What Cryptocurrency is used on the dark web? 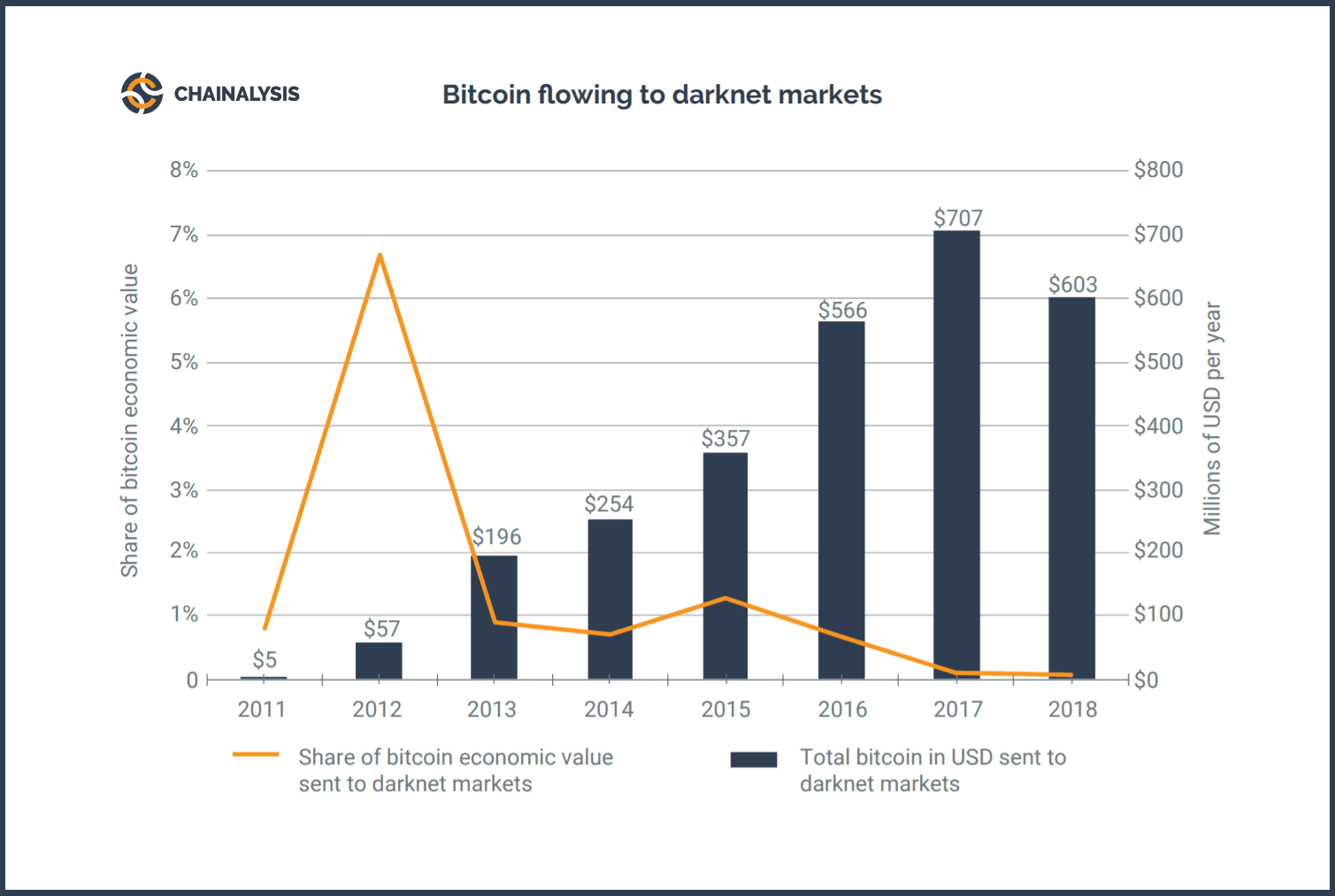 Cryptocurrencies on the dark web

Bitcoin is the dark web king

That being said, not all activity on the dark web is illegal. In fact, only 4,556 bitcoin addresses were found to have been potentially (read as probably) used for trading illicit goods on the dark web. Out of these 4,556 bitcoin addresses, 4,471 were associated with ponzi like schemes while only 85 were directly associated with illegal sexual and violent content, hacked social accounts for sale, counterfeit, dumped credit cards, drugs, investment memberships, illegal services such as hacking/killing, and unauthorized weapon purchases.

This study contradicts the findings from an Australian study performed in 2017, which stated that almost half of all Bitcoin transactions were for illegal activity. All dark web vendors found are willing to take Bitcoin as payment. Furthermore, this same study claims that $72 billion of illegal activity involves Bitcoin.

Of course, a significant portion of these billions were seized by the FBI when they shut down the Silk Road, which was previously the largest dark web illegal market. Transactions on the Silk Road primarily occurred in Bitcoin.

Why do criminals use Bitcoin? 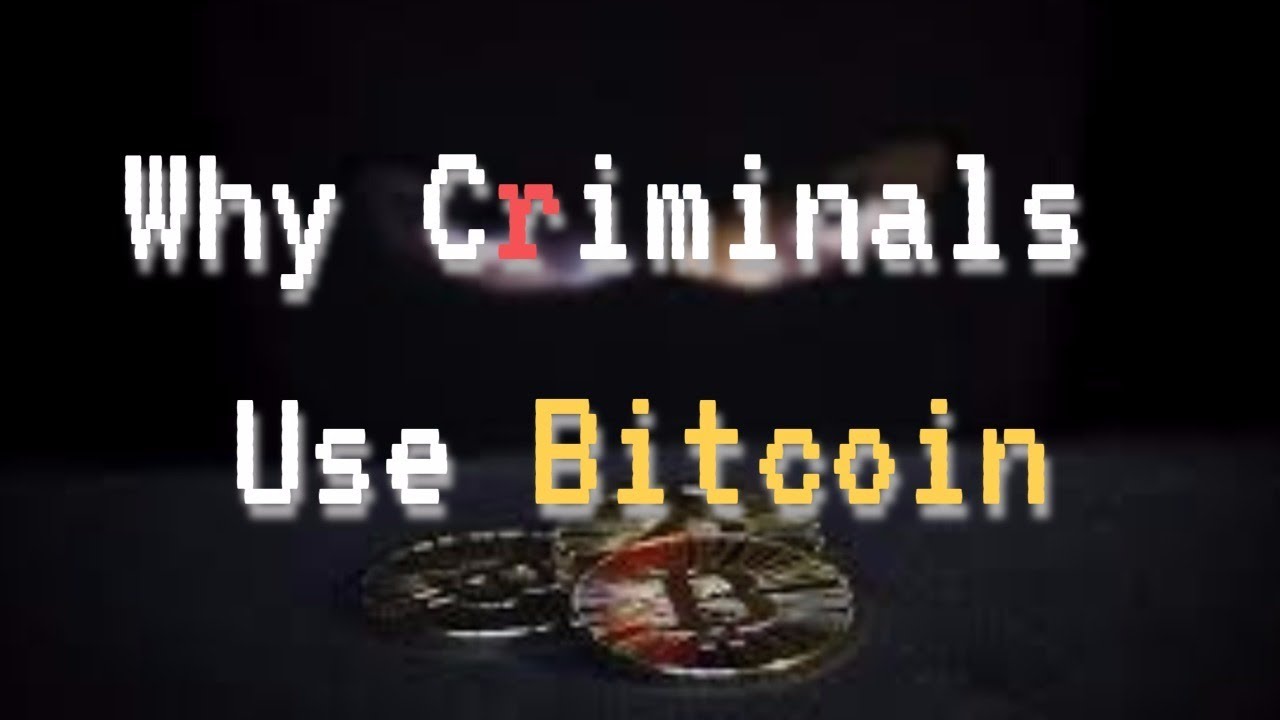 So why do criminals use Bitcoin? They most likely use Bitcoin because it is popular, easy to purchase, and most thought it was anonymous. In the past few years, criminals have learned the hard truth that Bitcoin is by no means anonymous. In fact, Bitcoin transactions are pseudonymous, which means all transactions can be traced from address to address. Using Bitcoin for illegal transactions is idiotic, as the record of that illegal transaction is permanently recorded and can be seen by everyone. If anyone figures out that the criminal's identity is tied to that address, they will be able to see what other addresses the criminal interacted with on Bitcoin.

Other digital assets, like Monero, are truly anonymous. Many believe that Monero will be the choice digital asset for criminals in the future because transactions with Monero cannot be traced like they can be with Bitcoin. Monero has different technology that was purposefully implemented to ensure all transactions on the network remain anonymous.