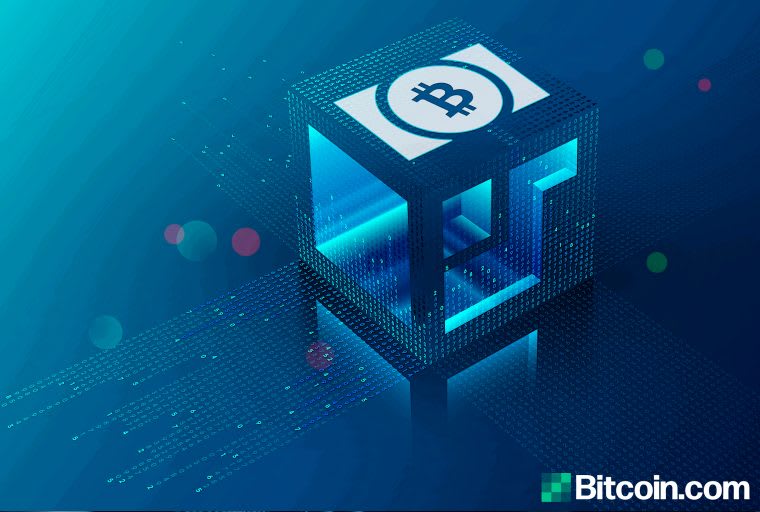 In the Medium post, Zhuoer outlines how the top BCH mining pools wish to implement a soft fork that will distribute 12.5% of all new block rewards to a fund, which will then allocate capital towards Bitcoin Cash development. Block rewards is the set amount of coins rewarded to miners for securing a block.

Zhuoer claims BTC.TOP, Antpool, BTC.com, ViaBTC, and Bitcoin.com support this proposal. Those respective mining pools represent approximately 43.76% of the current hash rate as of today, which is not “a group of miners representing a majority of identified Bitcoin Cash hash rate” as is claimed in the article. Furthermore, in previous days leading up to this post this group of miners controlled an even smaller percentage of the Bitcoin Cash hash rate. It seems Zhuoer was willing to employ a bit of propaganda!

Beyond overstating the hash rate of these mining pools, Zhuoer also posed that the funding will last for six months. The author claims this funding will provide necessary support for developers building on Bitcoin Cash. A Hong Kong corporation will oversee the distribution of these new funds, though there has been no information disclosed about exactly how this corporation would allocate funds.

What Happens if Miner's Don't Comply

Zhuoer goes on to state in his post that any miner who does not adopt this soft fork will see their blocks orphaned by the rest of the network. Orphaned blocks are not included on the main chain, and miners of orphaned blocks receive no block rewards. Thus, Zhuoer is effectively threatening the revenue of other miners who do not adhere to this soft fork.

The ability of Zhuoer and his allied miners to effectively enforce this soft fork against the will of all Bitcoin Cash miners is questionable, since they only control approximately 28% of the current hash rate. In justifying the move, Zhuoer quotes infamous Chinese totalitarian leader Deng Xiaoping: “When you debate, everything becomes more complicated and it wastes time. Nothing can be done. Don’t debate, and just try, be brave and experiment.”

Zhuoer’s frustrations stem from the fact that there is not enough money currently donated to fund Bitcoin Cash development, which has led to many engineers ceasing to contribute code to Bitcoin Cash. In fact, a report by Electric Capital found that Bitcoin Cash lost the most developers out of any blockchain network examined from the second half of 2018 to the first half of 2019.

Analysis of the Effects of the Proposed Changes

While it is easy for me to understand why more funds to pay developers is necessary, the execution of the plan for amalgamating these funds is highly controversial. Using block rewards as a way to fund development already draws the ire of many crypto enthusiasts (ex. Zcash founders reward). This co-opting of Bitcoin Cash by a group of miners representing a minority of the hash rate goes far further than a decision to implement a typical developer reward and is particularly irritating to those who tout the benefits of decentralization.

Why should a vocal minority cartel effectively extort a decentralized network?

While I have no horse in this race, and as a capitalistic speculator have no personal identity tied up in these networks, I do find this decision to be quite radical. The recent rapid price appreciation of BSV (Bitcoin Satoshi’s Vision), the main alternative to BTC besides BCH, might have the core supporters of Bitcoin Cash worried that more developers will leave Bitcoin Cash for Bitcoin Satoshi’s Vision. Thus, they could be looking for ways to bribe them to keep developing Bitcoin Cash.

Interestingly, there was no material drop in BCH against BTC the day that Zhuoer published his post. That being said, digital asset markets are highly inefficient, and BCH dropped approximately 4.5% against Bitcoin the day after the post.

Monitoring how the market continues to react to this development will be essential. If we see a price drop when this soft fork is implemented, market participants should have a better idea just how much speculators care about centralized mining cartels making decisions on purportedly decentralized networks.