There is no crypto Steve Jobs yet 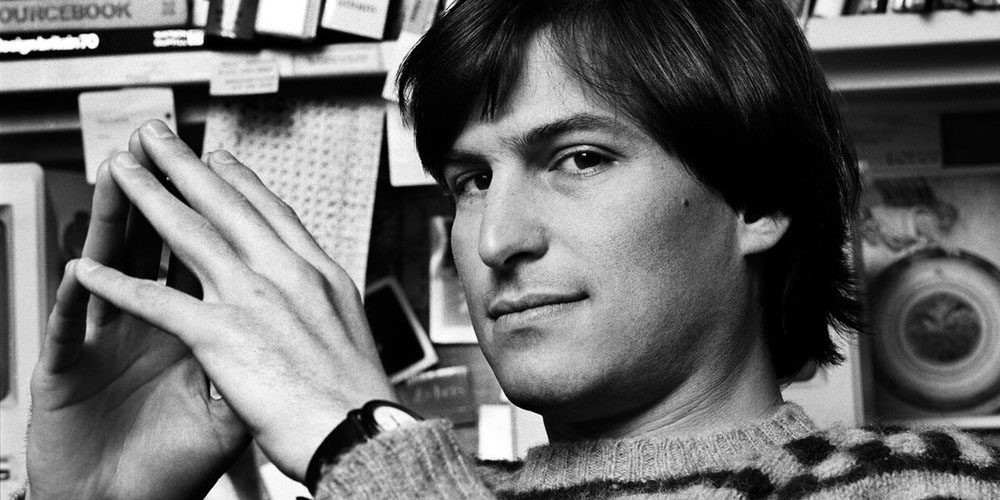 Crypto is notorious for having some God-awful product launches. Terrible communication, unusable v1s, and vaporware have honestly been the norm for the vast majority of crypto products over the past couple years. While a ton of money has been thrown at crypto projects to date, for some reason there has been this industry bias of “only focusing on the technology”.

This perspective was most likely born from the fallout of 2017 - 2018, where overhyped projects with nothing more than an idea raised anywhere from tens of millions of dollars to hundreds of millions of dollars through ICOs, SAFTs, and other funding mechanisms. As a result, there was a sharp move after 2017 - 2018 that led crypto projects to be “purely focused on the tech”.

The issue, however, with purely being focused on technology is that there ends up not being a market for the product. No amount of money and no amount of incredibly smart engineers can force adoption of a new product.

Prior hype so far has been unwarranted when examining actual adoption 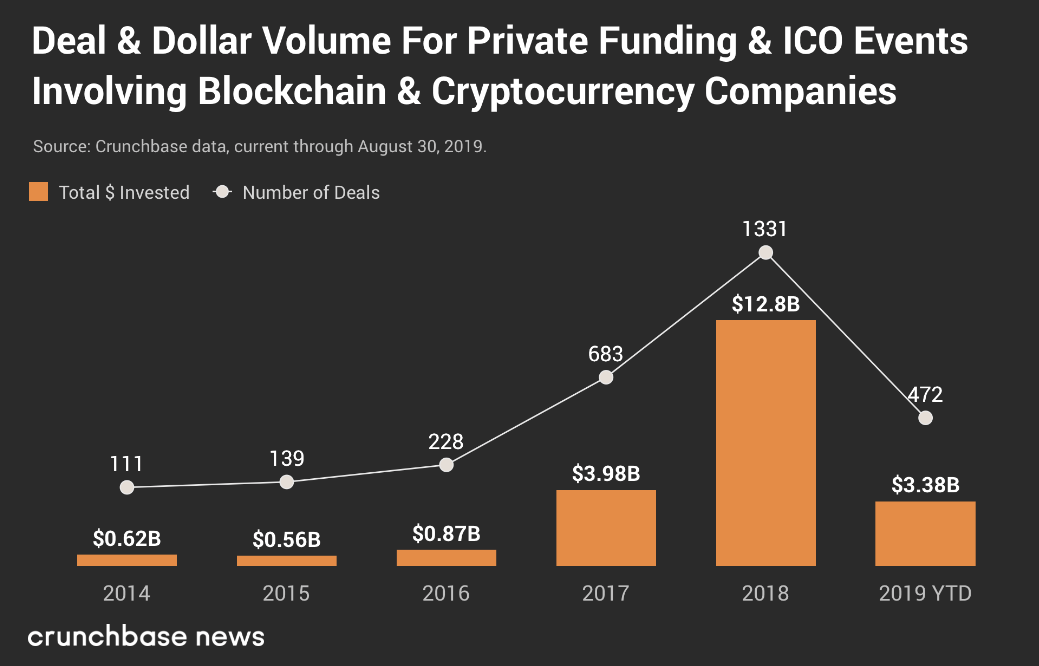 Look at Augur, a prediction market, which was one of the most talked about projects over the past few years. Augur’s token REP has a market cap of $137 million and the founder of Augur leveraged his experience from the project to become CIO of one of the top crypto funds. Yet the application has had just two users in the last seven days. The application’s UI/UX is so terrible that I would argue it is unusable.

I am not trying to pick on Augur, and I absolutely believe that prediction markets can become a widely adopted product, but I am merely pointing out that many of the applications that were supposed to drive adoption have suffered from too much hype and not enough execution. It has been three years for many of these projects, and thus we can safely acknowledge that most of these applications have not lived up to expectations.

Even Vitalik Buterin, creator of Ethereum, agrees with my sentiment. From here on out, execution is the most important part of any project in crypto. When I say execution, I don’t mean raising millions of dollars, nor do I mean traveling around the world to conferences in order to share how smart you are, nor do I mean crafting a new cutting edge technology; I mean building a product or service that is actually adopted by consumers.

When execution is the driving factor of a project’s success more so than technical innovation, focusing on the marketability and adoption of an application outweighs the novelty of the engineering. With that in mind, I want to bring attention to two product launches that happened this week which I thought were exceptional. 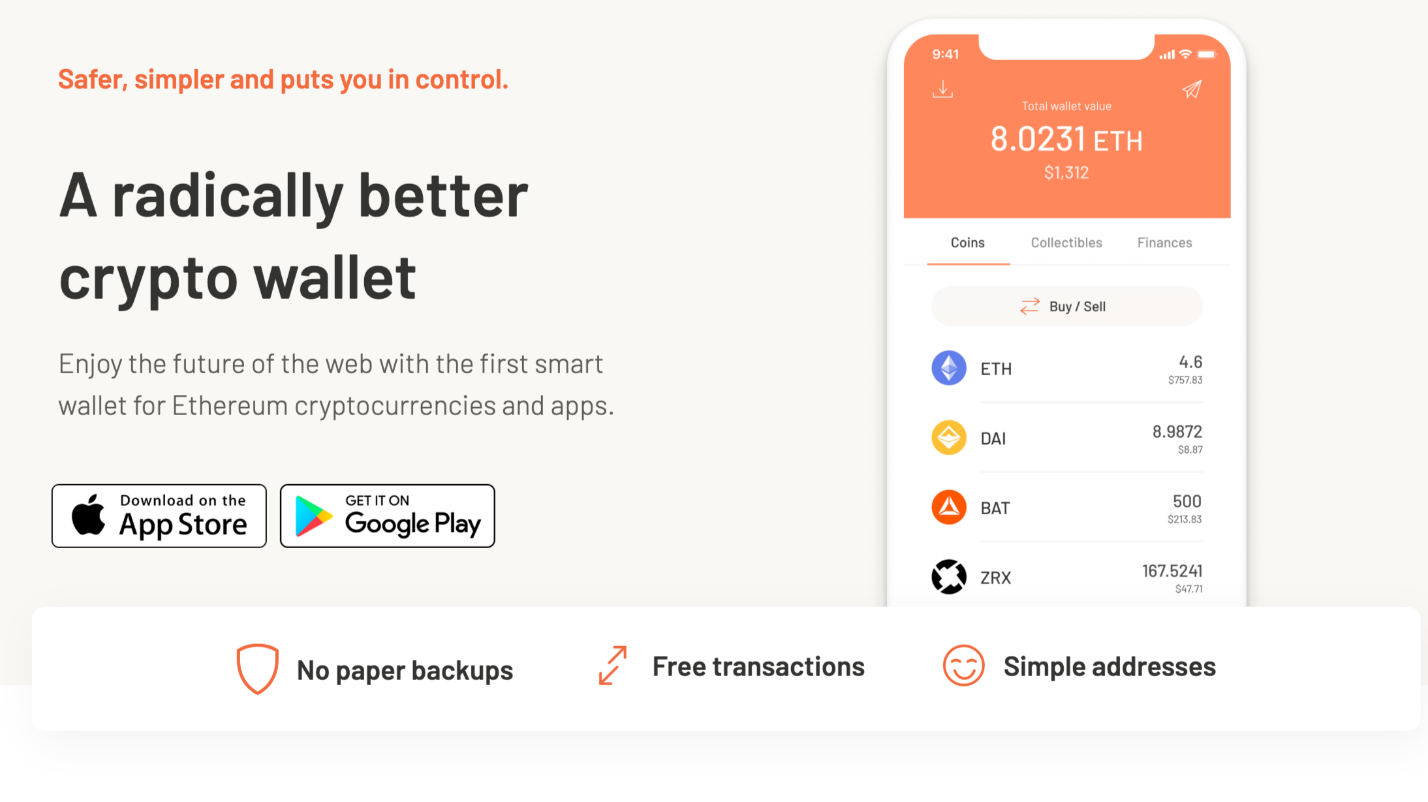 Argent, the best-looking crypto wallet I have ever seen, had an unbelievable product launch. Unlike other crypto applications that have a haphazard approach when it comes to hype, Argent coordinated an increase in positive sentiment to go alongside the release of a beautiful looking product. Not only was Argent featured on the home page of TechCrunch on the day of the launch, but they also released an incredibly well made video that beautifully illustrated the value add of the product to its consumers. Consequently, the video generated 22.1k views, which by crypto standards, is incredibly impressive at this stage.

Argent’s strategy paid off, as the app was ranked the #3 product of the day for May 19, 2020 (within 24 hours of TechCrunch and video release) on Product Hunt.  A crypto app reaching #3 on Product Hunt, the main place where technology enthusiasts rate new applications, is a massive achievement. In fact, I can’t think of another crypto application that has been able to do so.

ETH.BUILD draws in users with humor 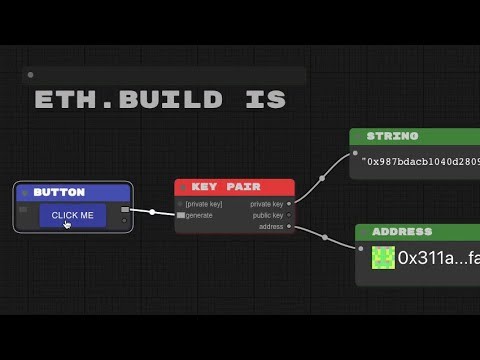 While Argent is a traditional VC backed company, having raised $16 million already, you don’t need a huge bank role to produce hype around a well made product.

Austin Giffith brought a lot of positive attention to his product ETH.BUILD, which is a tool for developers that allows for the prototyping of Web 3.0 applications. In releasing a hilarious video that both humored and educated his target audience of Ethereum builders, Griffith created positive sentiment around a clearly well made product. In fact, because of the video’s humor, Griffith’s ETH.BUILD video generated 632 upvotes on the Ethereum community subreddit. Considering his end user is Ethereum developers, the humor, enthusiasm, and authenticity in his video was an incredibly effective way to reach his target audience.

The unique product releases of Argent and ETH.BUILD present a new strategy for builders of future apps: creating effective marketing and positive sentiment alongside the release of a needed product. As Steve Jobs once said, “You’ve got to start with the customer experience and work backwards to the technology. You can’t start with the technology and try to figure out where I can sell it.”