C-C #84: The Lawsuit that could bring MakerDAO Down 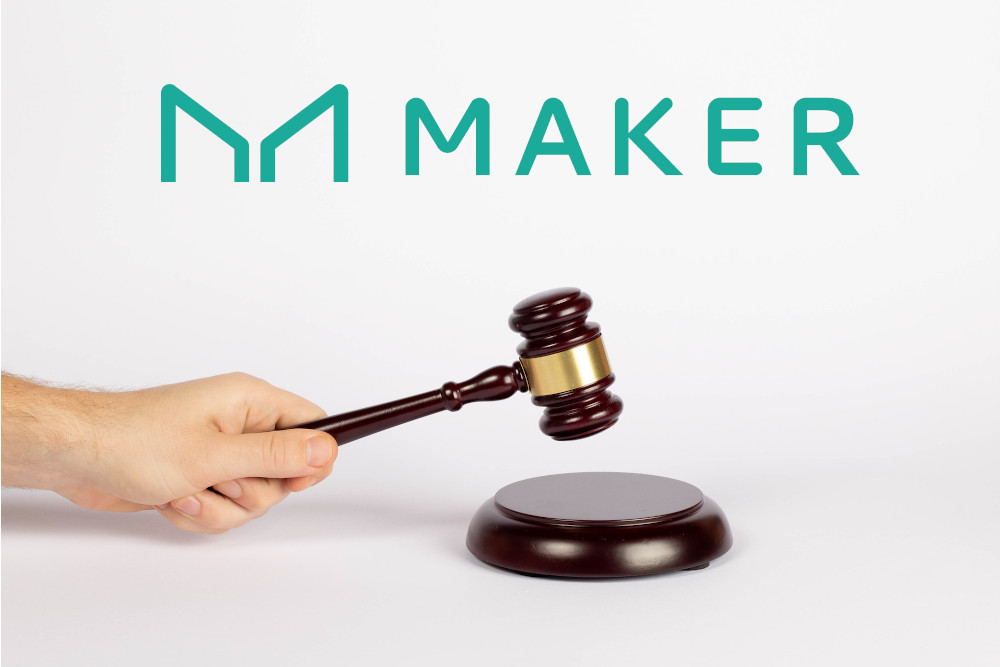 A $28 million class-action lawsuit was filed against MakerDAO, a leading decentralized finance application, for losses that occurred during March 12th’s “Black Thursday” crypto carnage, where BTC dropped more than 40% in one day and most coins dropped even more.

The lawsuit could represent up to 3,000 investors. Investors in CDPs, collateralized debt positions, lost $8.325 million on Black Thursday, and lead plaintiff Peter Johnson claims that the Maker Foundation “intentionally misrepresented the risks associated with CDP ownership.”

CDPs are the core mechanism that supports the stable coin Dai. CDP holders create DAI by posting ETH collateral. In his lawsuit, Johnson states that Maker promised that the collateral of CDP holders would at max lose 13%. On Black Thursday, however, many CDP holders saw their collateral mostly or completely wiped. Johnson alleges that MakerDAO’s claims were “intentional and fraudulent”, and that MakerDAO’s false statements led to a personal loss of $200,000 worth of ETH. 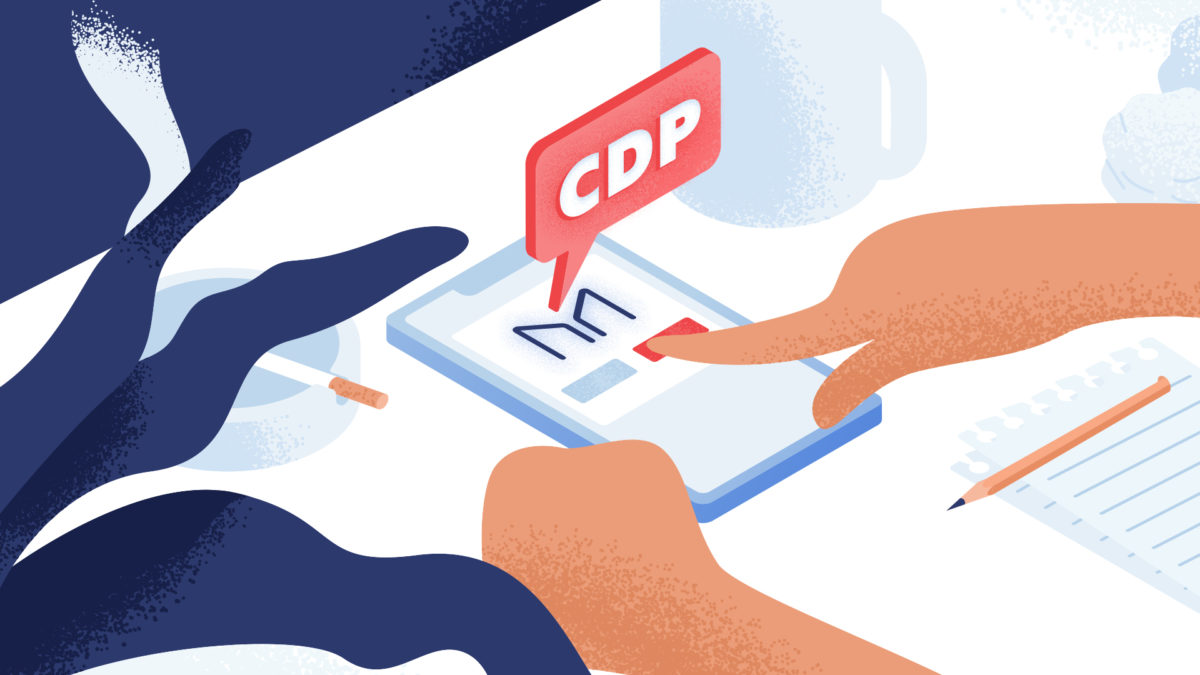 MakerDAO approved a governance poll on April 13th to refund investors whose assets were liquidated inappropriately during Black Thursday, though no specifics were outlined on when this refund would occur or what currency would be used to execute the refund. Additionally, voters in this poll agreed upon an indemnity clause protecting the Maker Foundation from culpability.

Of course, this vote occurred after the funds were already lost. Additionally, Johnson did not participate in the poll, and there is no evidence to suggest that the poll would be viewed as legally binding for all CDP holders regardless of participation.

Implications of the legal case

This legal case has serious implications for MakerDAO, defi in general, and crypto at large. The MakerDAO foundation has only raised $27 million in venture funding to date. MakerDAO never did an ICO, so this lawsuit has the potential to completely wipe out the funding for MakerDAO.

Additionally, the lawsuit might seriously impact the market’s confidence in the Dai stablecoin. Dai is more susceptible to market confidence since it is algorithmically backed by CDPs and not by fiat reserves.  If confidence in Dai is lost as a result of of this suit, then it is probable that other defi apps that largely rely on Dai, such as, such as Compound, dYdX, and Uniswap, could also be affected.

Finally, a ruling against MakerDAO would set a precedent for future class action lawsuits for other defi apps where users lose money.

Considering defi applications are the driving narrative behind the adoption of Ethereum as a whole, since almost all are built on top of Ethereum, this legal case could be damaging for the second largest blockchain network.

While a settlement might be reached, this legal case poses significant risks for MakerDAO, defi, and Ethereum.