C-C #81: The Economic Fallout of the Crisis 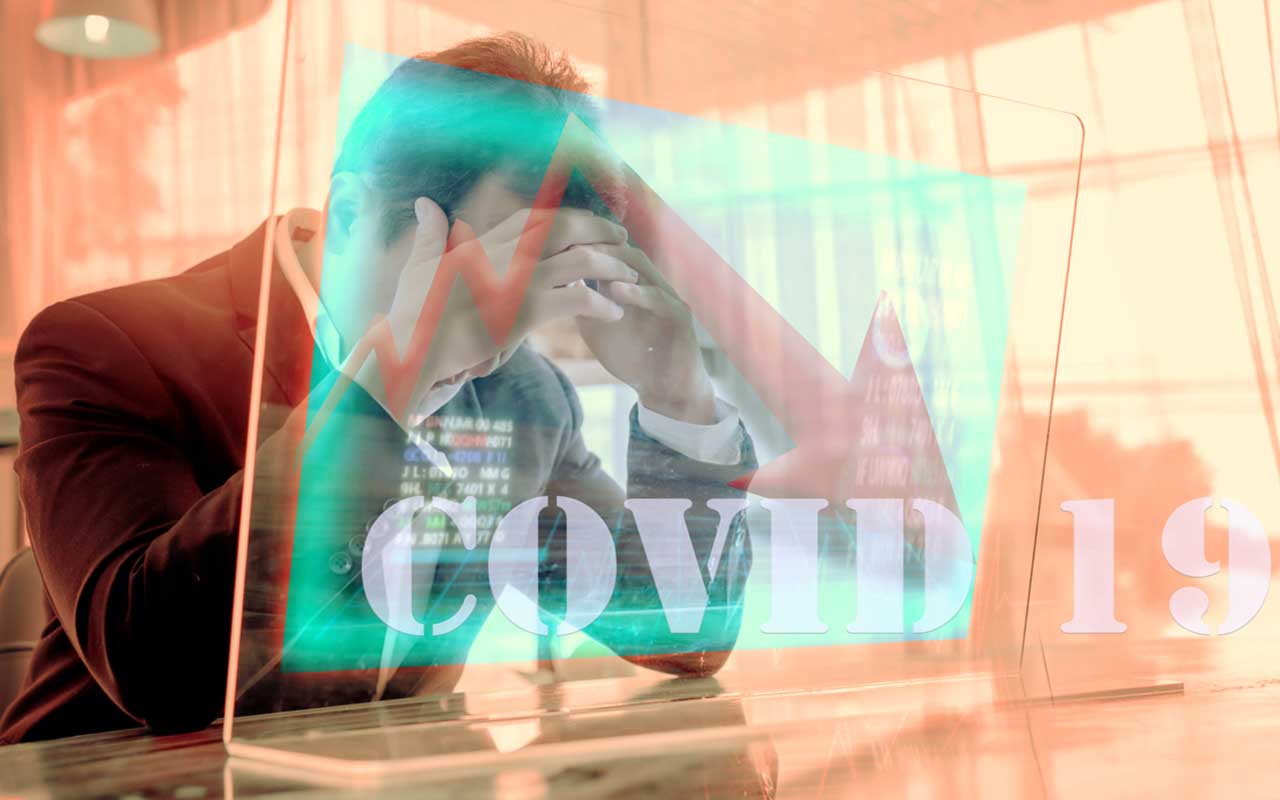 The Federal Reserve has now called for unlimited QE. Additionally, Fed Chairman Jay Powell announced the buying of corporate bonds and even fixed income ETFs, a first for the US central bank. After lowering rates to zero, all currently legal shots have been fired by the Federal Reserve in order to prop up the US economy. The US central bank cannot legally buy equities, which would be the only other known policy that could be implemented to support the economy further. Clearly, Jay Powell is following the Bank of Japan’s playbook.

While the Federal Reserve is doing its best to maintain liquidity in a fixed income market that assuredly would be going through a complete collapse without intervention given where we are in the debt cycle, the money entering the economic system will not solve the issues caused by the negative supply shock stemming from the coronavirus.

Production around the world has effectively shut down, as countries have forced businesses to "temporarily" close in order to allow for greater social distancing to combat the coronavirus spread. The central bank may be able to prop up fixed income markets, but they are unable to solve for the negative supply shock stemming from the temporary shutdown of factories and the unemployment of laborers around the world.

Furthermore, in addition to the monetary policies enacted by the Federal Reserve, on the fiscal side US legislators are expected to pass a $2 trillion stimulus bill any day now. After this bill is passed, Americans will most likely be receiving checks or direct deposits from the US government to help ease the pain of being out of work from the coronavirus.

A few scenarios could arise from all this stimulus, though I don’t expect any to play out until the shock from this virus has truly subsided. If the economic shut down in the US is temporary, and American economic life returns to “normal” this year, demand for many economic goods could return quickly. Demand usually can bounce back if consumer confidence has not been seriously damaged and economic fallout has not been too drastic. While certain types of workers, such as waiters and concierges, may remain unemployed, other sectors will rebound and thus most American workers will maintain a similar purchasing power as they had pre-coronvirus shut down. However, recovering from a negative supply shock usually takes some time.

When a factory in northern Italy that makes niche electronic parts for automakers cannot reopen in a timely manner, car manufacturers using those same parts must look for alternative producers. Finding those alternative producers, getting deals done, and re-starting the supply chain can take some time. While car manufacturers are scrambling to find alternative electronic part producers, American and European consumers might need new cars next month, meaning that demand could outpace supply in the short term, yielding a dramatic increase in price.

If demand rebounds quickly and supply continues to stagnate, inflation will become the norm, as more dollars will be chasing fewer goods. In times of inflation, currencies devalue against other goods and the purchasing power of the individual dramatically decreases. Thus, stores of value such as gold and bitcoin should appreciate dramatically in inflationary periods. This inflation would most likely be in the stagflation camp, since those service industries hit hardest by the virus will most likely not return to full strength any time soon and thus unemployment most likely will remain high. Of course, if oil prices remain low, that could offset some of these hypothetical inflationary pressures, though I do not think that will be the case.

Bitcoin and gold should appreciate as the anticipation of inflation increases 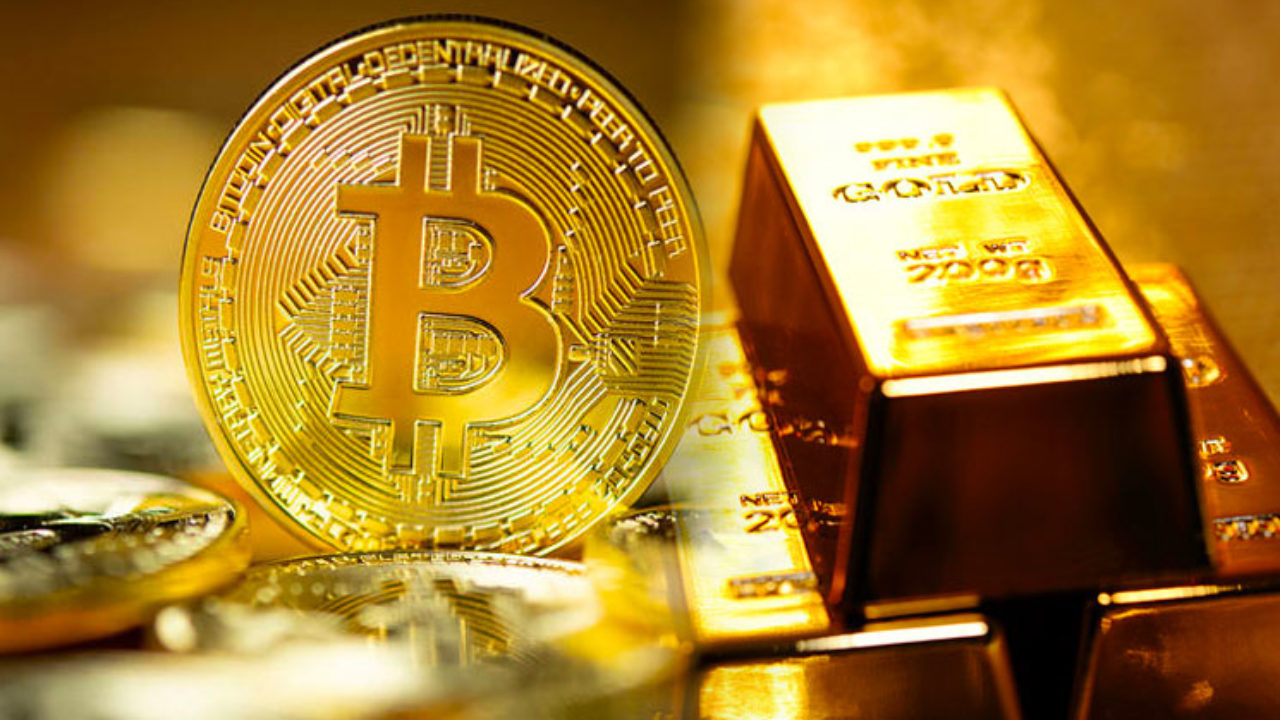 Additionally, as investors anticipate inflation, they will be more inclined to move into assets that should perform well during inflationary times, boosting these inflation protections asset prices even more. Even an increase in the probability of inflation should lead to dramatic flows into assets like BTC. BTC on a dollar flow basis should appreciate more than gold because it comparatively has a much smaller market cap of $120 billion compared to gold’s approximately $8 trillion market cap. Of course, it will take time for this thesis to be embraced by a large swath of investors.

But what happens if consumer confidence is significantly damaged? What happens if the photos of overflowing hospitals, the surge in deaths, and potentially permanent unemployment leads to a complete collapse in consumer demand across the board? If this crisis of confidence occurs, then the United States could enter a depression the likes of which hasn’t occurred since the 1930s and to a degree that has possibly never even been seen before. President Trump is hosting press conferences daily to ensure Americans maintain confidence in society itself.

We went from “let’s lock-down the country to prevent the spread of the virus” to “let’s get back to work as quickly as possible.” This shift in narrative is, I believe, because President Trump is grappling with the conundrum of what has the highest chance of causing a crisis of confidence in the American people, death or mass unemployment?

At this point time, none of the economic results from this crisis will be pretty. In my opinion, the economic fallout from the coronavirus will be catastrophic. Because of where we are in the financial and debt cycle, the coronavirus will act as the catalyst that pops the bubble. The only real question is how bad the fallout will be. BTC is a perfect hedge for the potential inflationary crisis that could come, though in the short term still has sizable risk because of the chance of another massive short-term flight to cash.

Personally, I still believe the worst of this crisis still has not been priced in, and thus expect more short-term flights to cash.  That being said, I think BTC will perform exceptionally for longer term time horizons (1 year+).