C-C #79: No Bitcoin Bears Here – The Impact of Coronavirus on the Crypto Market 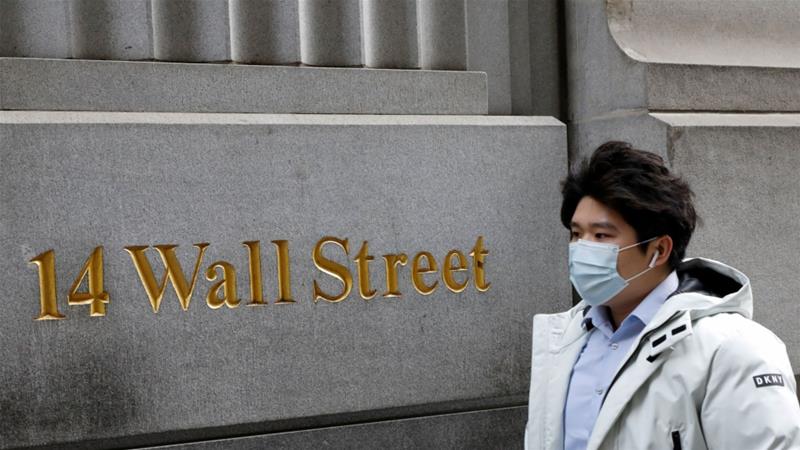 Unless you are living under a rock, by now you have heard that the world has a pandemic on its hands. Covid-19, more commonly referred to as the coronavirus, has been one of the leading reasons mainstream markets are spooked. On Monday, the S&P 500 fell more than 7% and triggered a circuit breaker upon opening (i.e. market activity was forcibly paused for 15 minutes to prevent a further drop). Even after Tuesday’s rally, the S&P 500 is now down more than 15% YTD.

As with most out adverse sudden events, almost all asset classes dropped in tandem. Oil dropped more than 20%, gold fell, treasury yields dropped, and even BTC lost more than 10% from Friday to Monday’s US equity opening. Furthermore, many have gone on to question whether BTC is a store of value, despite it being up more than 10% YTD, since it fell along with other asset classes.

Speculation on why markets dropped in tandem 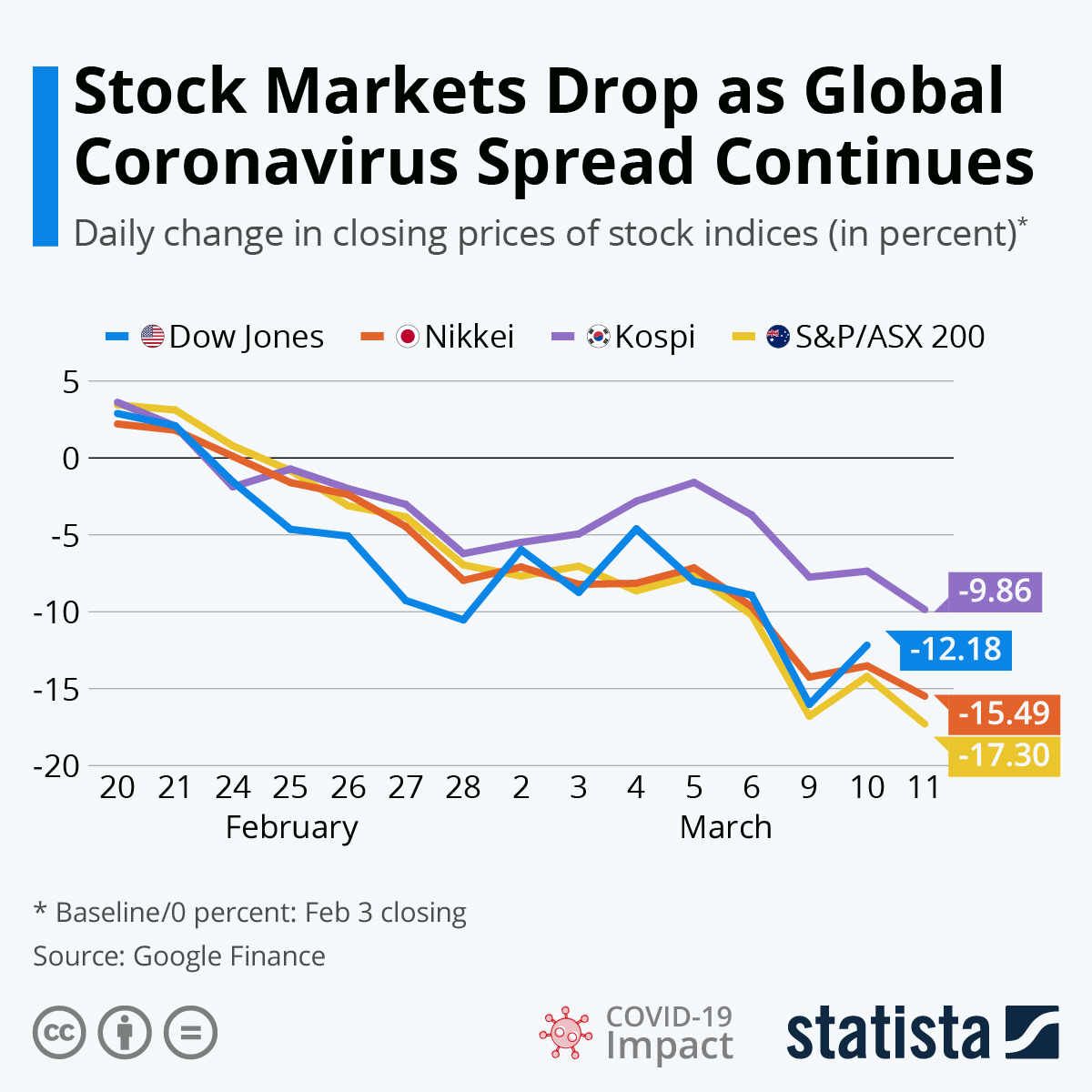 In my opinion, the sudden drop was most likely caused by professional money managers forcibly selling all held asset classes, including crypto, because of VAR models (Value at Risk). Risk officers at institutional firms widely use VAR as their core risk measurement. Since the drop happened so quickly, portfolio managers most likely were tapped on the shoulder to reduce risk. In the initial phase of a crisis, everything tends to fall in tandem because of the need to reduce exposure across the board.

That being said, stores of value truly prove their worth as crises develop, not necessarily at the outset. For example, gold dropped by 30% from $1,000 to $700 in the initial innings of the 2008 financial crisis. Was gold no longer viewed as a store of value by investors in the 2008 financial crisis and the ensuing economic recession? Of course not. After dropping to $700, gold rallied to over $1,800 by 2012, an increase of more than 150% in less than three years and approximately 80% up from where it dropped prior to the crisis. Gold dropped less than the S&P 500 and emerged stronger in the immediate years following the financial crisis.

Why I think BTC will outperform 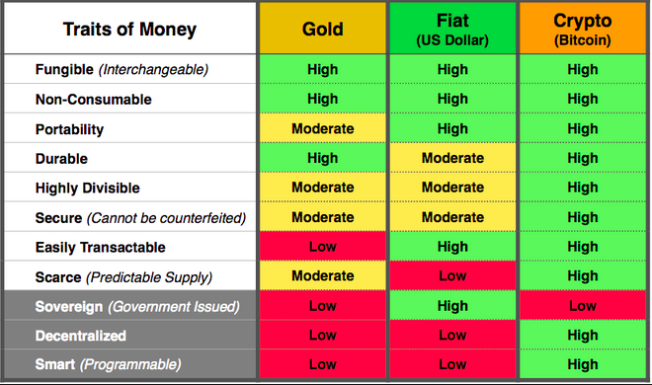 My thesis of BTC outperforming other asset classes during a bear market has not changed because I continue to think that the first digital asset is the best store of value available. BTC is a perfect hedge against a global monetary and fiscal system that has lost any semblance of discipline. In response to the coronavirus, the Federal Reserve cut interest rates by 50 bps prior to the drop on Monday. In keeping with this precedent, I expect the Federal Reserve to cut rates to 0 by the end of this year as the virus spreads and because of the political pressure Federal Reserve Chairman Powell will be under from Trump in this general election year.

Let’s also not forget about Trump himself. Earlier this week, Trump proposed an unprecedented payroll tax cut for this year. At 106.9% in 2019, the US debt to GDP ratio has only ever been higher in 1946, when President Truman effectively financed European reconstruction post World War II. More fiscal and monetary stimulus will only put the United States in a more precarious situation that could eventually lead to a global sovereign debt crisis – the extent of which was last seen by European countries in the 1930s. The United States is not alone, as other countries, such as Japan, are even in a worse state regarding debt to GDP.

While I do not know if this is the beginning of “the big one” for the greater market, I do know that stores of value should perform exceptionally during this period. Since BTC is the most effective store of value today, for reasons I have laid out in a previous Crypto Chronicles, I expect BTC to dramatically outperform during a financial crisis and recession/depression.