C-C #75: No Price Appreciation Without Representation! 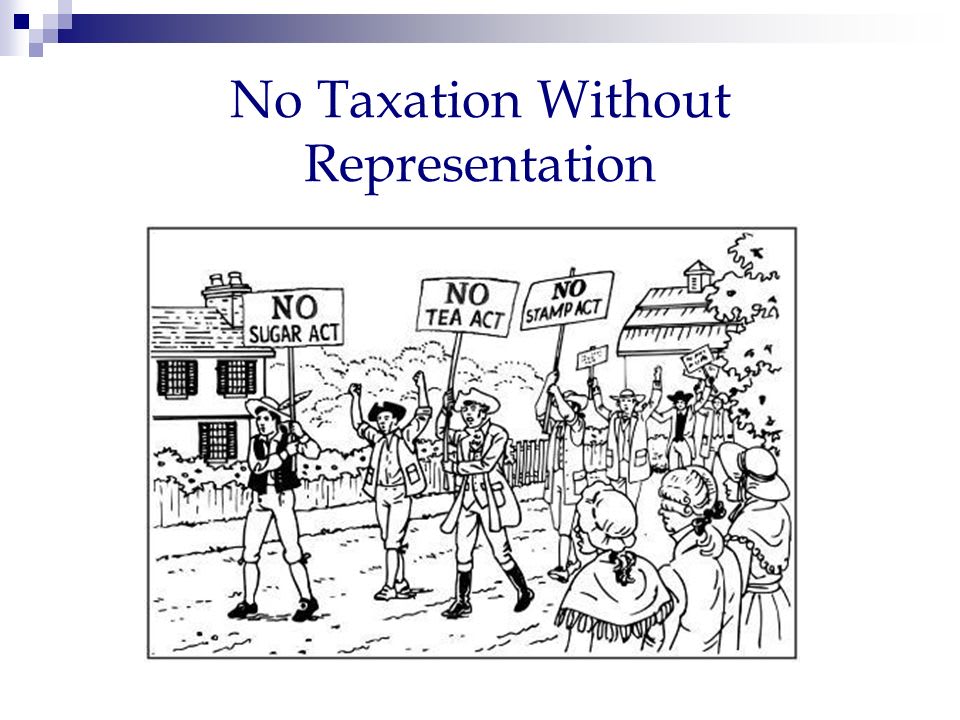 People want their voices to be heard

What are the most popular governments in the world right now? The most representative, of course! Worldwide, democracies are far more popular than autocracies. In digital assets, popularity is directly linked with the value of the underlying coin, as one needs the coin in order to participate in the governance system of the network.

Since there are no shareholders with rights over the networks, novel governance mechanisms have been created to give coin holders the ability to voice their desires for the network. I believe that the more representative networks will attract positive attention and consequently users, yielding price appreciation in the long run.

Most blockchains aiming to be smart contract platforms utilize a variation of proof of stake. Proof of stake is an alternative consensus/governance mechanism to proof of work, which is the consensus mechanism used to currently secure networks like Bitcoin. Proof of stake allows validators to lock up their coins to discover new blocks, thus earning the block reward.

The respective entity’s or individual’s stake earns rewards for validating the network, like how miners receive block rewards in Bitcoin. Instead of contributing a significant amount of energy towards securing the blockchain like in proof of work, stakers are locking up the native asset of the blockchain. If they secure the network incorrectly, or try to attack the network, their stake is slashed, meaning they lose a portion of the assets they locked up. Furthermore, staking also allows for participation in the governance of the network.

While most smart contract oriented blockchains have implemented proof of stake, each one offers a slightly different flavor of the concept. Tezos has a unique proof of stake mechanism called liquid proof of stake. Tezos holders can stake coins themselves to vote on new proposals that will change the governance of the network. This process is called baking. Once one is past the minimum threshold, voting is proportionate based on the amount of Tezos coins (XTZ) staked. Thus, the more XTZ one stakes, the greater voice they have in the governance process.

In my opinion, more representative governance will yield far more successful results than the oligopolies that dominates blockchains such as EOS and Lisk. Currently, there is no effective user interface that conveys to users the type of policies being proposed to change these blockchains.

Eventually, I believe exchanges and other services that offer staking for their users will also be the main interface conveying information regarding important voting proposals. Users will then want to have the ability to participate in the governance process. Thus, I think that the most representative network will effectively attract users.

That being said, it will take a while for the market to effectively price the differences between the governance systems of these different smart contract platforms. Right now, I can safely say that most market participants don’t care or even know about the nuances of the governance systems on these varying blockchains. But as these networks go mainstream, there will be a far greater focus on how they are governed by stakeholders, considering there is no governance stemming from entities like shareholders or board members.