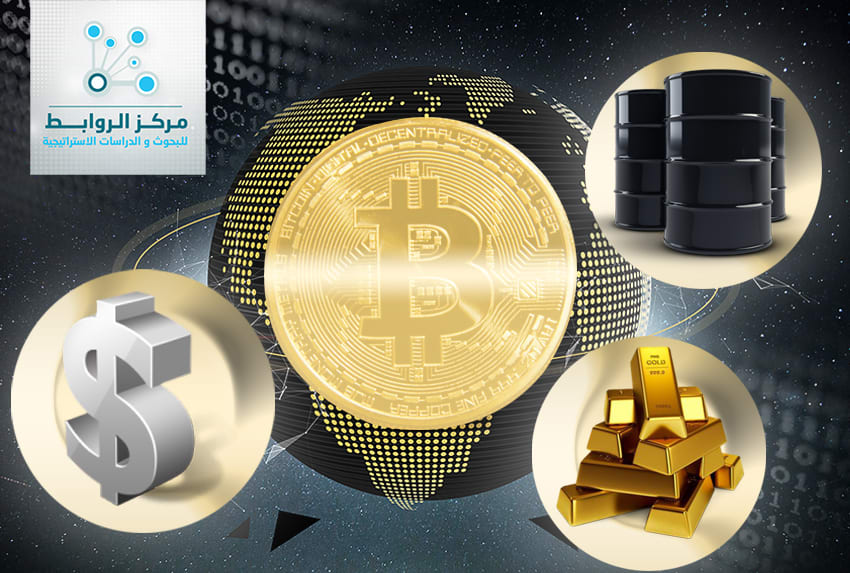 On January 3rd, the United States assassinated Iranian general Qasem Soleimani. Soleimani was widely regarded as the equivalent to the Secretary of State for the Iranian government. Furthermore, he was known to be personally close with supreme leader Ali Khamenei. In response, many news agencies posited that this provocation could erupt into war between Iran and the United States.

Following the news of Soleimani’s assassination, both gold and oil jumped. These increases in price make sense. Gold is viewed as a store of value that typically performs well in times of global conflict, while war between Iran and the United States would assuredly put oil markets on high alert because of the potential supply shock coming from Iran’s oil exports being adversely affected by conflict.

However, it is worth noting yet another asset increased in price along with gold and oil. BTC also surged nicely after the announcement. Furthermore, BTC also continued to trade in tandem with gold and oil in the events following the assassination, such as the Iran missile attack headlines and de-escalation by Trump (blue = bitcoin, red = gold, orange = oil)

Market is treating BTC as a risk-off macro asset

Previous Crypto Chronicles have pointed out that Bitcoin’s core use case right now is a store of value like gold. The fact that the market overall is now trading bitcoin and gold similarly during geopolitical turmoil is incredibly bullish for the digital asset. I have stated before that I believe BTC will dramatically outperform other asset classes in a secular bear market. The recent price movement of BTC after the Soleimani assassination has re-enforced my perspective, as the world is beginning to embrace BTC as a true store of value macro asset.

Furthermore, traditional macro funds may start acquiring BTC for their portfolio as a hedge if they believe the asset offers safety against traditional markets during turmoil. My favorite macro news source, Real Vision, which is representative of the traditional macro space within finance, has begun covering Bitcoin extensively. In fact, Founder and CEO Raoul Paul believes BTC truly might be the millennial’s digital gold. Adoption of BTC by the macro community would be incredibly bullish for the asset.

1. After the assassination of Iranian general Qasem Soleimani, bitcoin surged in lockstep with oil and gold

2. The correlation of price movement during geopolitical turmoil is indicative that BTC is beginning to be treated as a legitimate macro asset

3. If BTC is embraced as a legitimate macro asset by the traditional finance community, especially macro funds, there should be significant bullish price appreciation