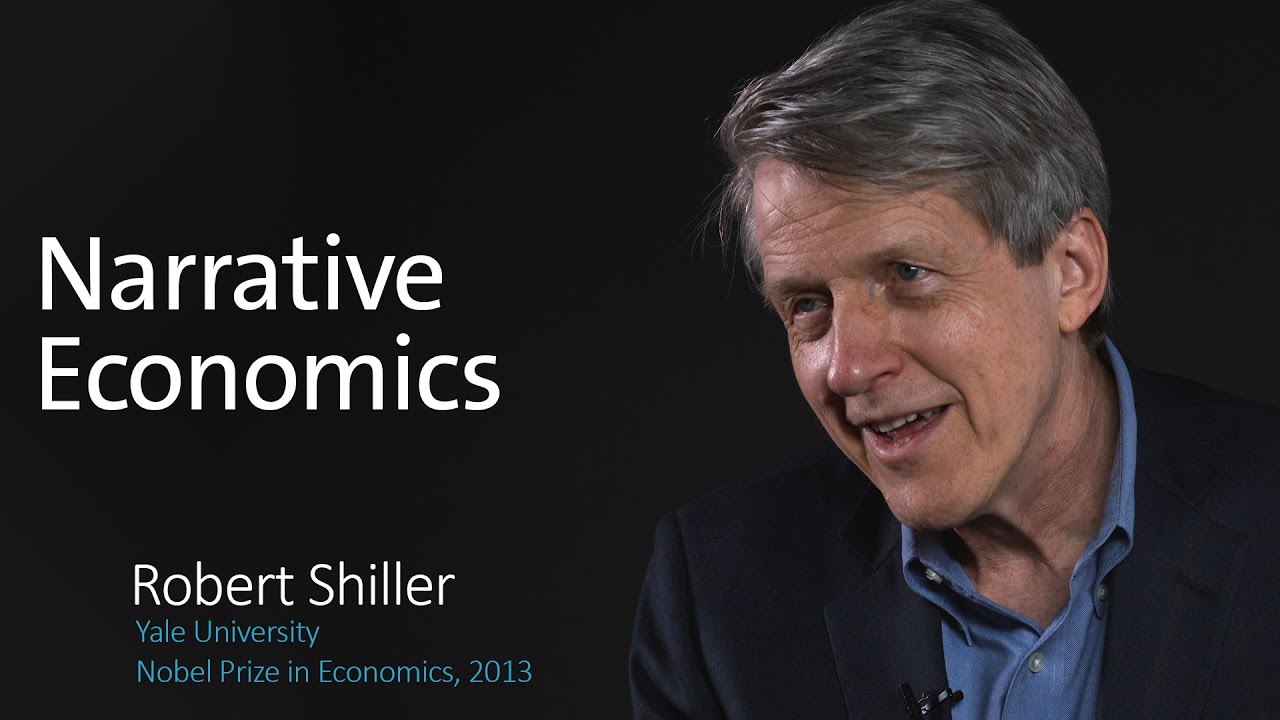 The importance of narratives in markets

Narratives surrounding investable assets have always been important in influencing prices. Stories are the justifications people use when establishing why they bought or sold a particular asset. These justifications are what drive the boom and bust cycles; they are the very basis of the crowd psychology that affects markets. Analyzing the formation of these narratives, how they evolve, and the moments upon which they are disproven is fundamental to effectively timing the market cycles of assets.

Narratives are especially important in asset classes that are less fundamentally driven, such as commodities, currencies, and digital assets. For such assets, a common narrative allows people to believe in a unified message, where their belief dramatically affects the price of the underlying asset. There are not quarterly earnings reports or free cash flow changes that can quickly lead to a rejection of these narratives in the aforementioned asset classes. Thus, the prevailing narratives have a far larger influence on non-equity and non-debt asset classes, as less micro quantitative reasons affect why people justify their buying and selling.

Narratives often emerge when analyzing assets from the highest level. For example, if a large swath of the globe started believing that the 105% debt-to-GDP ratio in the US was untenable, they might consider selling treasuries and USD. The selling of treasuries and USD could cause a massive depreciation in USD, severely affecting the US economy. This narrative around the 105% debt-to-GDP ratio being “too high” is what, in this hypothetical scenario, would have sparked a run on the dollar. In reality, there is no hard and fast number that determines when a country’s debt-to-GDP ratio is deemed “too high”; it is merely the prevailing narrative and how many people believe the story that determines when a country has gone over the precipice. Conversely, let’s say people controlling the gargantuan pools of capital believe that we are about to enter a global recession. In that case, these people might decide that the USD, being the global reserve currency and controlled by the sole remaining super power, might offer the greatest protection for impending economic turbulence. This narrative regarding the safety of USD and the US being the maintainer of the global economy is what could lead to the controllers of capital buying USD and selling other assets priced in foreign currencies. In this scenario, the narrative of global turmoil could cause significant capital flight from non-US countries into US assets.

I just presented two logical, though opposing, narratives. Both are the crucial opposing macro narratives today. As digital assets are considered a macro asset class, the price action in the underlying assets are also heavily affected by prevailing narratives. In the coming weeks, I will discuss the core narratives surrounding each of the major digital assets.

For Bitcoin, the main narrative in support of its appreciation in price is that the asset is the optimal store of value. Bitcoin’s censorship resistance, portability, and low stock-to-flow ratio make it the best store of value of all assets. During tumultuous times, such as when governments go through sovereign debt crises and their respective currencies experience significant volatility, stores of value often appreciate dramatically as a result.

Thus, following this logic, many believe that an impending sovereign debt crisis will lead to the appreciation in store of value assets such as Bitcoin. Believers of this narrative also think that the price appreciation will be further compounded by Bitcoin eating into the store of value market share of Gold. I am one of these people.

However, the primary narrative against Bitcoin is that the asset is merely speculative, mumbo-jumbo magic internet money that is a result of the risk-on excesses that stem from a decade long bull market. How can Bitcoin be a store of value when most don’t trust it? People trust gold because it has stood the test of time, typically acting as the best store of value during unstable periods. Bitcoin, on the other hand, is the new kid on the block that wears a leather jacket, smokes too many cigarettes, and is associated with deplorable activities. Many, frankly, are wary of and do not trust in Bitcoin.

While the core narrative supporting Ethereum was previously centered around its potential as a world super computer, in 2019 the thesis around the growth of Ethereum shifted significantly. Since the head of the ICO boom has been guillotined by the SEC, a new narrative needed to emerge that justified the growth of Ethereum. The dramatic growth in defi (decentralized finance) is now the new narrative that supports Ethereum’s growth.

The total value locked in defi applications on Ethereum grew from approximately $275 million to $665 million this year. The emergence of this new narrative, that the growth in defi will boost demand for ETH because there will be a greater need for ETH to pay for transaction fees/gas costs and that there will be a need for ETH to be used as collateral in these defi apps, is prevailing over the old story of Ethereum being a world super computer. That being said, defi applications such as Maker now allow for collateral outside of ETH when creating DAI, so portions of this narrative are not rock solid fundamentally.

On the other hand, the crucial bearish narrative against Ethereum is around its scalability problems. Ethereum developers have continuously reported overly optimistic time tables regarding how quickly scaling solutions could be implemented, and the market, as a result, has lost trust in their ability to deliver. Furthermore, since the ICO market dried up, there are far fewer new dapps raising ETH to fund development. Finally, there has been no dapp that has penetrated the mainstream. All these arguments contribute to the overarching original narrative that Ethereum will not live up to the hype of being the world’s super computer.

1. Narratives are the underlying core drivers of macro asset classes in the medium to long term