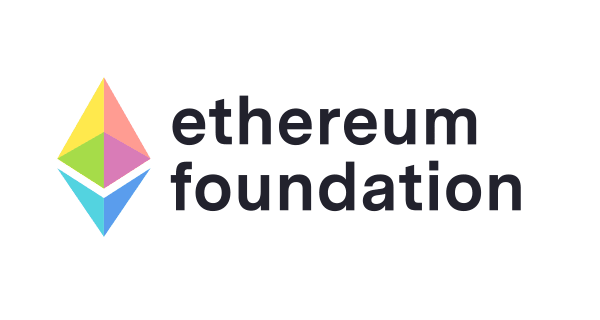 Beyond degen speculation and anti-statist projects (i.e. Bitcoin), most main-streamers associate the digital asset ecosystem with the ICO funding structure. And for good reason! The Ethereum ICO raised approximately $18 million worth of digital assets over forty-two days in 2014. As of April 2019, that $18 million had swelled to around $180 million because of the price appreciation of the assets held in Ethereum’s treasury. Polkadot, another smart contract platform blockchain, raised $144.3 million in its ICO. In fact, eight out of the top ten highest funded crowdfunded projects of all time are ICOs.

Yet one might ask, what happens to the hundreds of millions of dollars that are raised for these tokens? Who oversees the allocation of these funds and how do they make decisions regarding how to use the capital?

Who manages the capital?

Enter the incredibly opaque world of the digital asset foundation. For most of the major ICOs, especially the ones that were used to raise capital for the development of smart contract platforms such as Ethereum, the funds are managed by a non-profit foundation. The Ethereum Foundation manages the ETH raised from its ICO, and similarly, the Web3 Foundation oversees the allocation of funds raised from the Polkadot ICO.

The Ethereum Foundation oversees the management of the 597,623.4 ETH (approximately $76.5 million) plus the value of whatever other assets were left over from the ICO. There are seven core teams that comprise the foundation: research, geth client, WASM, whisper/swarm, pyevm/trinity/viper, solidity, and developer tools. All these teams are comprised of engineers trying to solve for technical problems that plague Ethereum. There is also a team that is dedicated to distributing grants to outside individuals or groups who propose innovative solutions to various technical problems affecting Ethereum. The Ethereum Foundation’s website specifically states that it is currently not known how much the Ethereum Foundation spends on its organization and grants every year.

While many of the major foundations are overseen by this sort of technocratic elite, not all digital asset projects have opted for this path. The Tezos Foundation, for example, is overseen by Ryan Jesperson, who was previously the COO of a fintech company. Furthermore, the Tezos Foundation’s council is comprised of both traditional technology researchers and individuals with actual business experience. Furthermore, some projects, such as Tezos and Cosmos, do have traditional corporations in addition to non-profit foundations supporting the development of their respective networks. This mix of backgrounds and governance structures are advantageous in my opinion.

For many other projects such as Ethereum, the foundations’ organizational structures indicate the foundations have zero direct accountability to the users of these networks. Furthermore, these foundations do not even have formal processes or teams devoted to appropriately allocating the gargantuan amount of capital raised. How could they, when no one on their executive teams have the appropriate experience? We are truly experiencing a grand experiment in the development of public blockchain technology itself, as well as how capital is allocated towards building a working network.

1. Non-profit foundations comprised of teams with little experience beyond technical research largely oversee the allocation of funds raised through ICOs

2. In my opinion, the lacking appropriate experience of leadership and the opaque decision making processes pose a huge risk to leading digital asset projects such as Ethereum